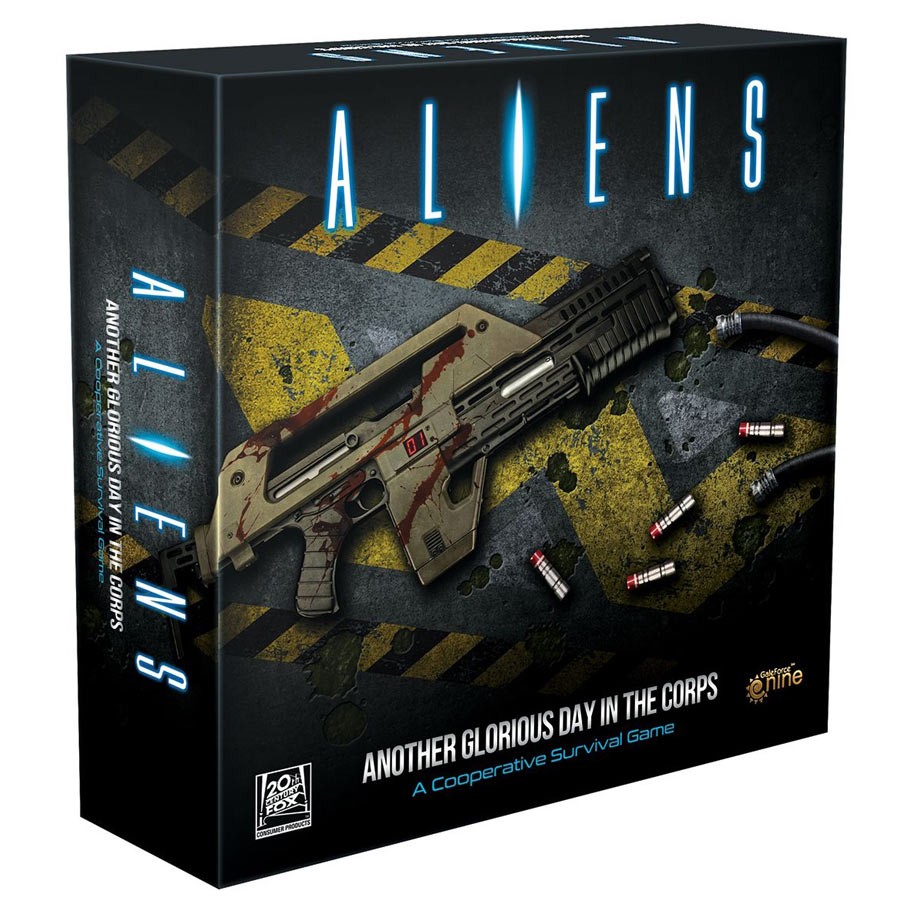 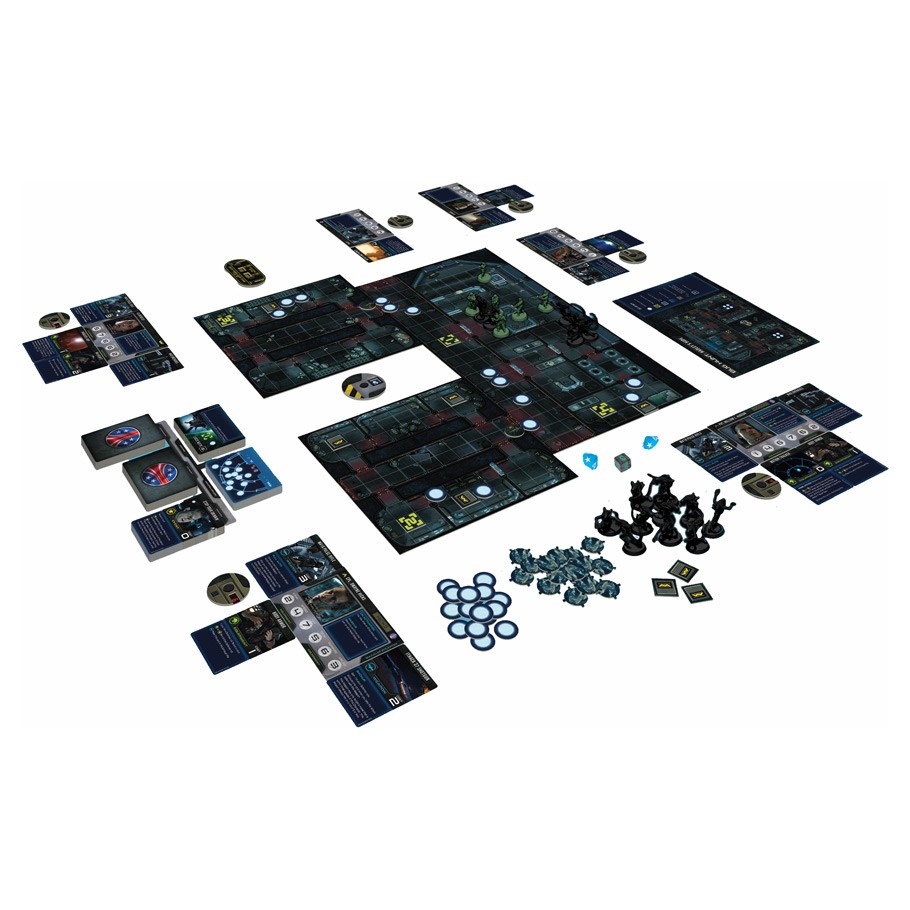 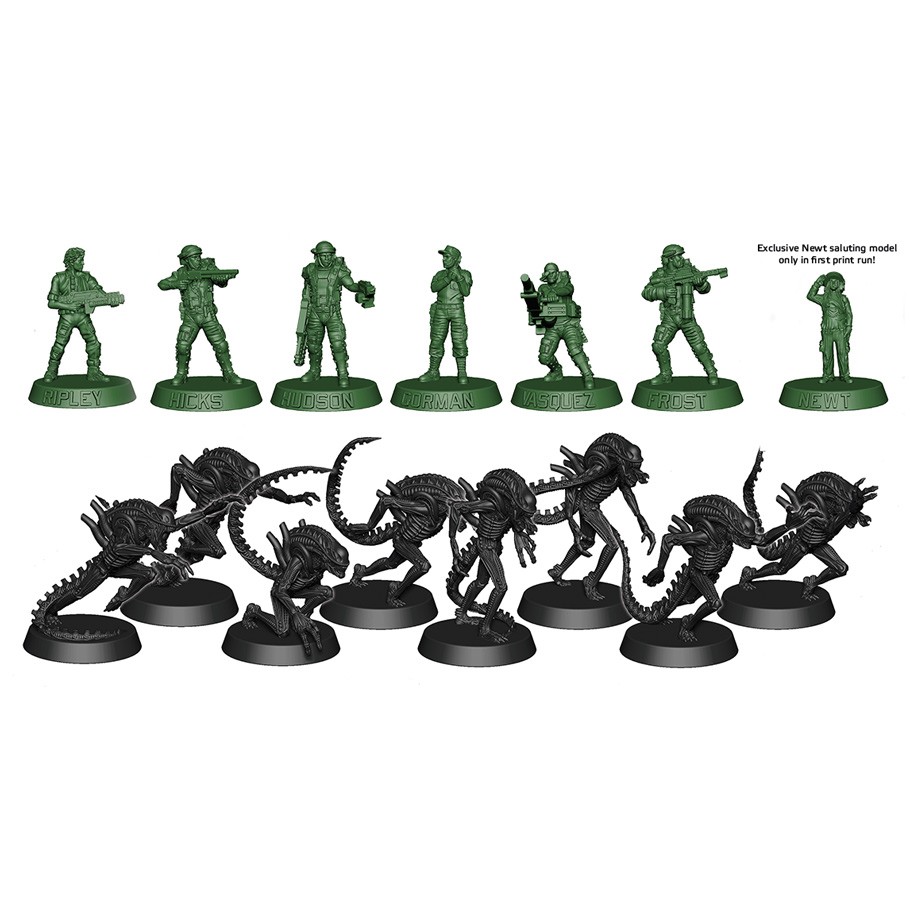 Aliens: Another Glorious Day in the Corp

Aliens is a cooperative survival board game in which you and your team of specialist Colonial Marines will gear up with serious firepower and head into Hadley’s Hope to find survivors and answers…but you’re not alone. To survive, you’ll need to work together, keep your cool, and stay frosty to fight off relentless Xenomorph ambushes and get out alive.

Players can play up to nine different missions, taking them into different areas from the Hadley’s Hope terraforming facility to the deep, dark recesses of a Xenomorph nest. Aliens also offers an exciting campaign mode to play four of the missions linked together, so players will need to fight relentless Xenomorph attacks and keep each other alive all the way to the end of the campaign. The remaining two missions are purely about survival…it’s kill or be killed. The players are dropped into the game with nothing more than a pistol. They will need to scavenge weapons and gear while hordes of Xenomorph aliens are trying to defeat them. How long can you survive against the odds?