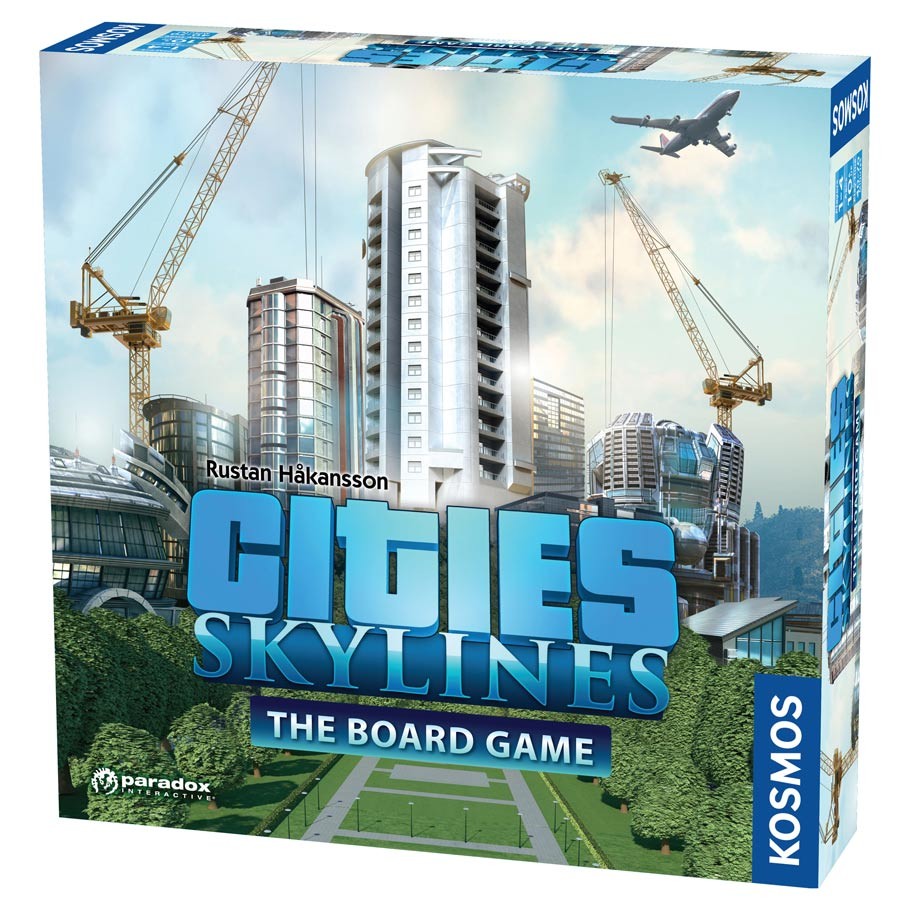 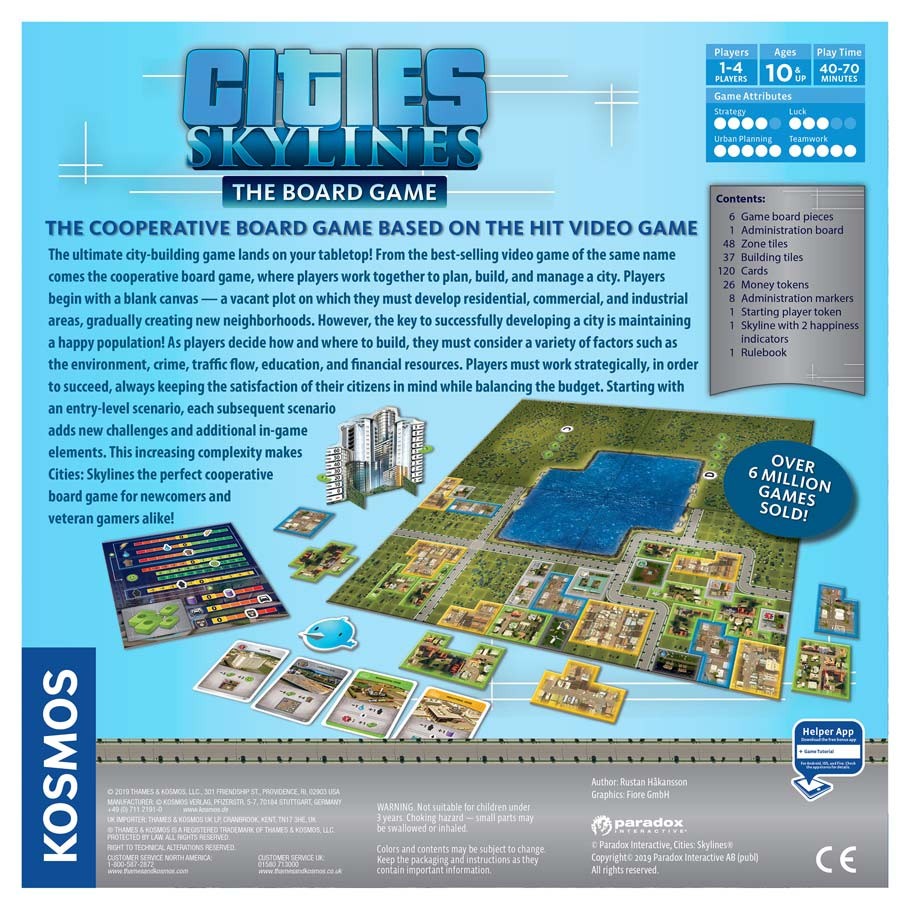 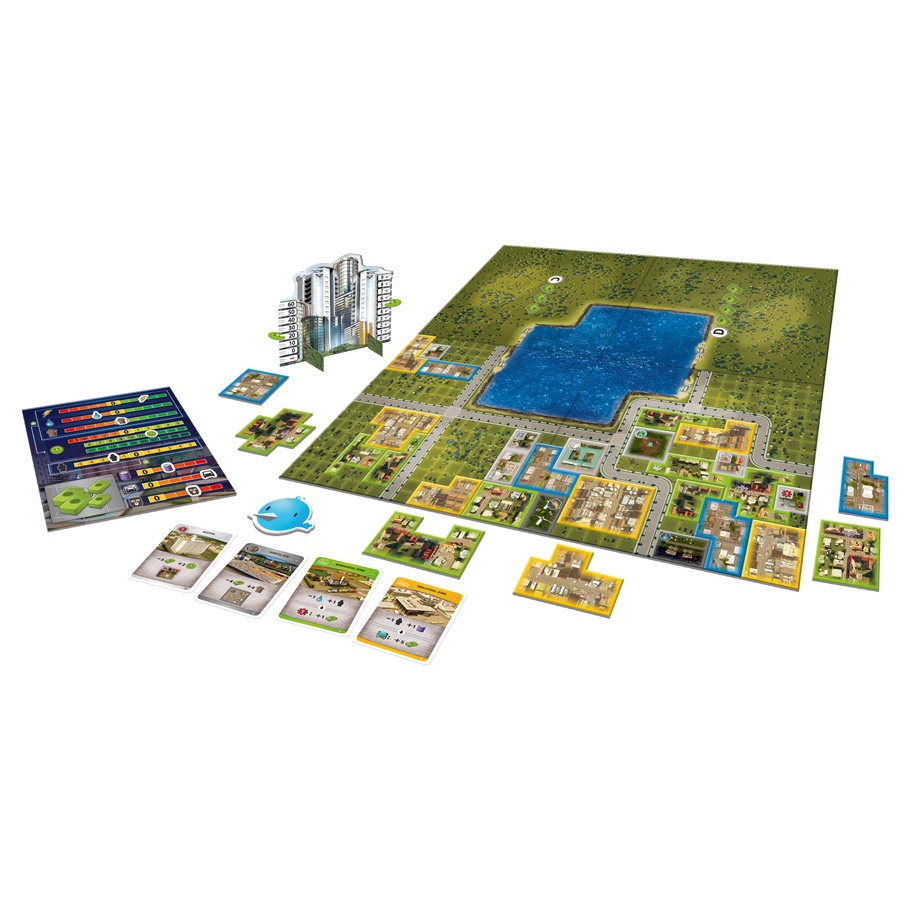 The ultimate city-building video game lands on your table top! In this board game version of the best-selling PC game of the same name, players work together to plan, build, and manage a city. Players begin with a blank canvas a vacant plot on which they must develop residential, commercial, and industrial areas, gradually creating new neighborhoods. The key to a successfully developed city is a happy population; as players decide how and where to build, they must consider a variety of factors such as the environment, crime, traffic flow, education, and financial resources. Players must work strategically, keeping the satisfaction of their city’s inhabitants in mind. The game is scenario-based, starting with a low level introductory tutorial and increasing in complexity to cater to both casual and serious gamers alike.