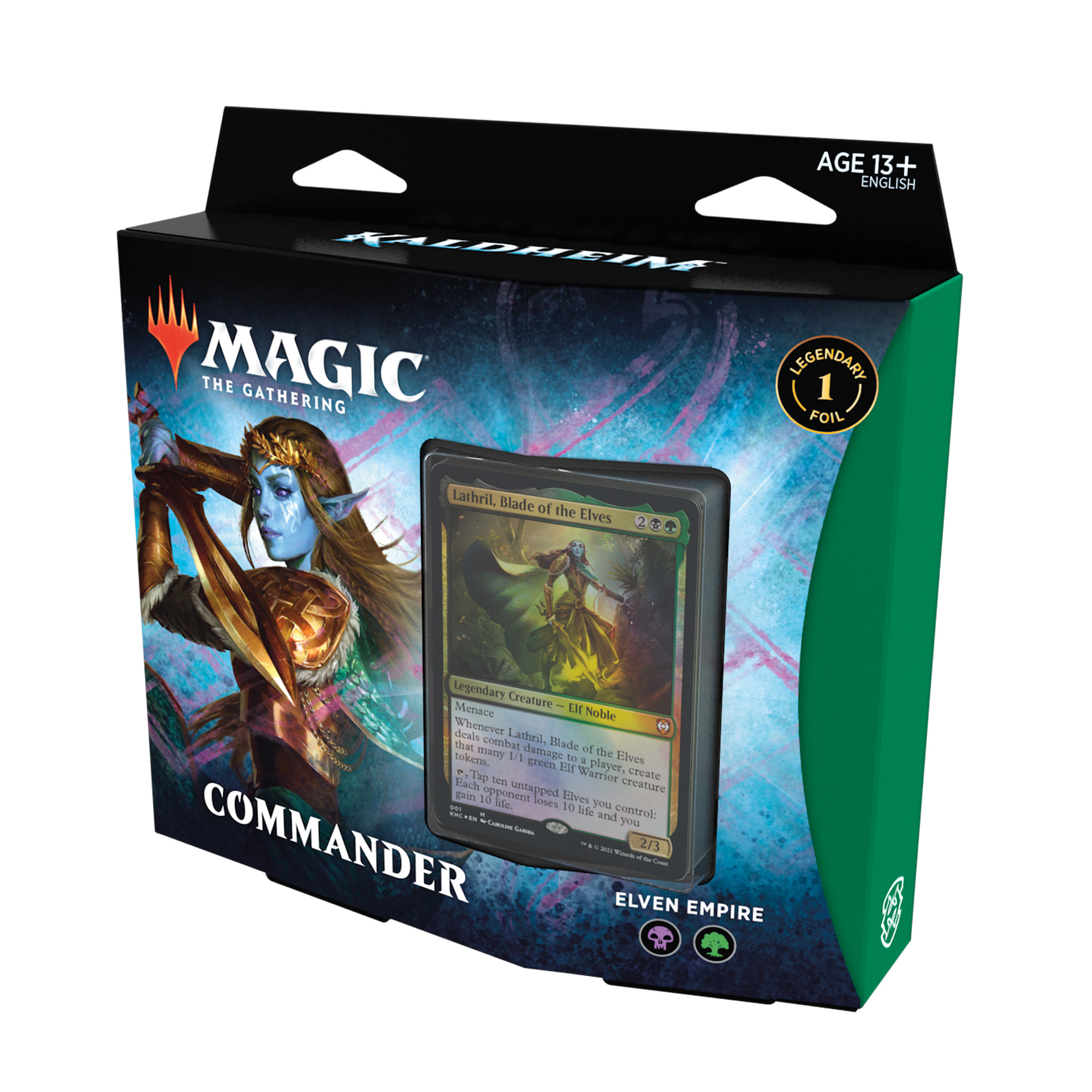 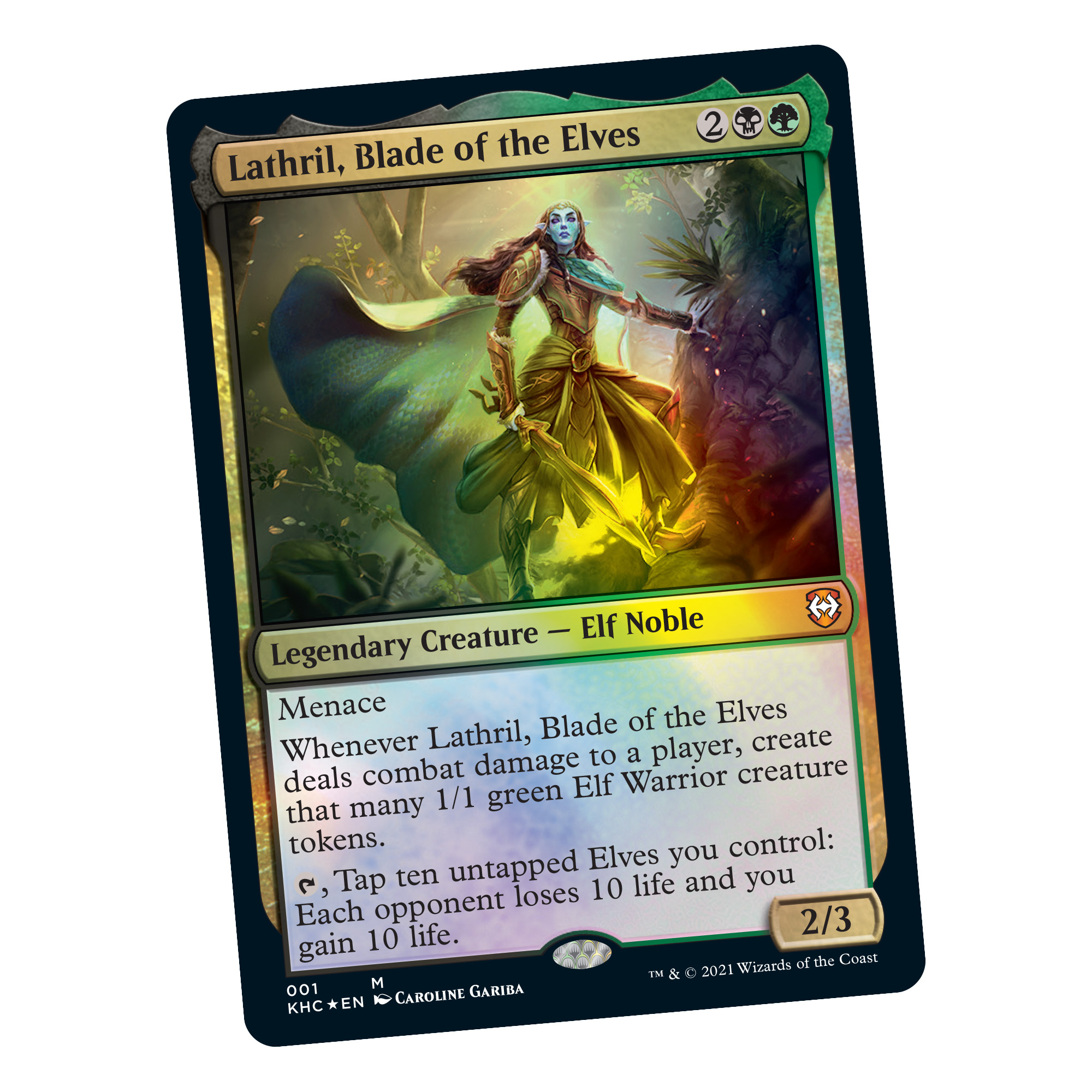 This is a preorder item and is scheduled for release on February 5th, 2020. Please note: Manufacturer and shipping delays beyond our control may affect this release date.

Lathril’s skill as a battle tactician is the stuff of legend. She’s difficult to outmaneuver, and every successful attack brings more Elves to her side. As your horde of Elves grows, your creatures and other spells will become more powerful, allowing you to draw more cards, do more damage in combat, and gather even more forest-dwelling friends to menace your opponents. If ruling the battlefield isn’t enough to defeat all comers, don’t worry—your deck is full of ways to punish anyone foolish enough to try destroying your elven fighting force. And when at last victory is in sight, Lathril herself will be ready to channel the power of her troops and deal the final blow.