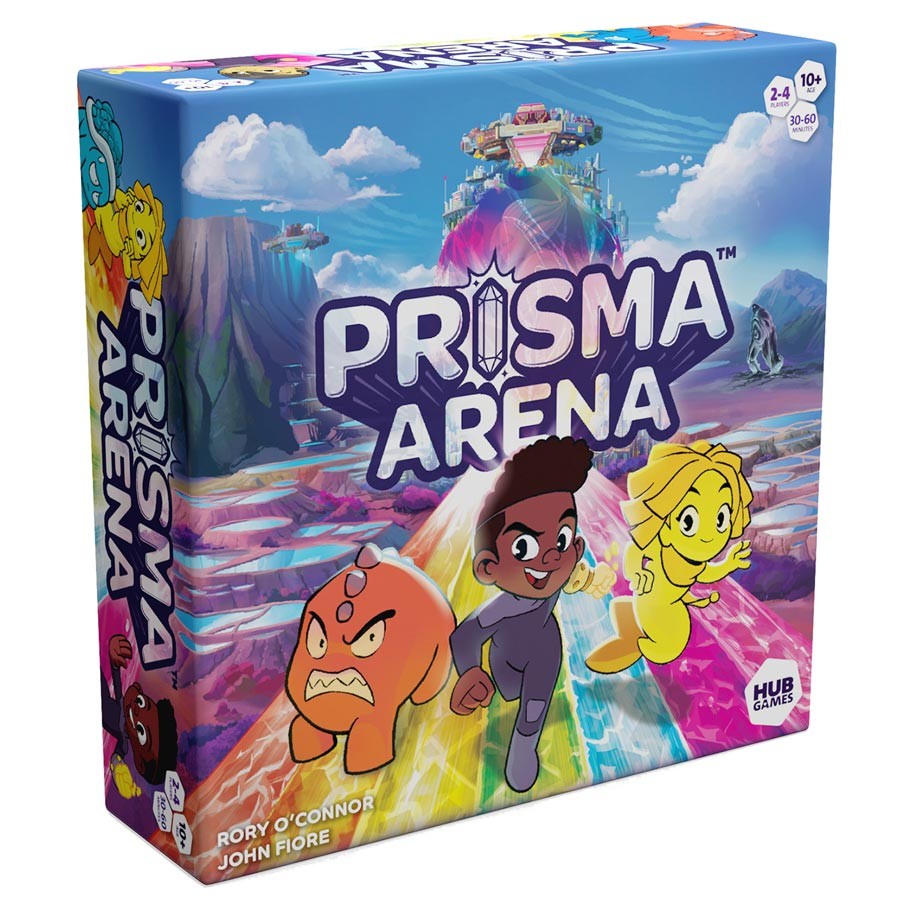 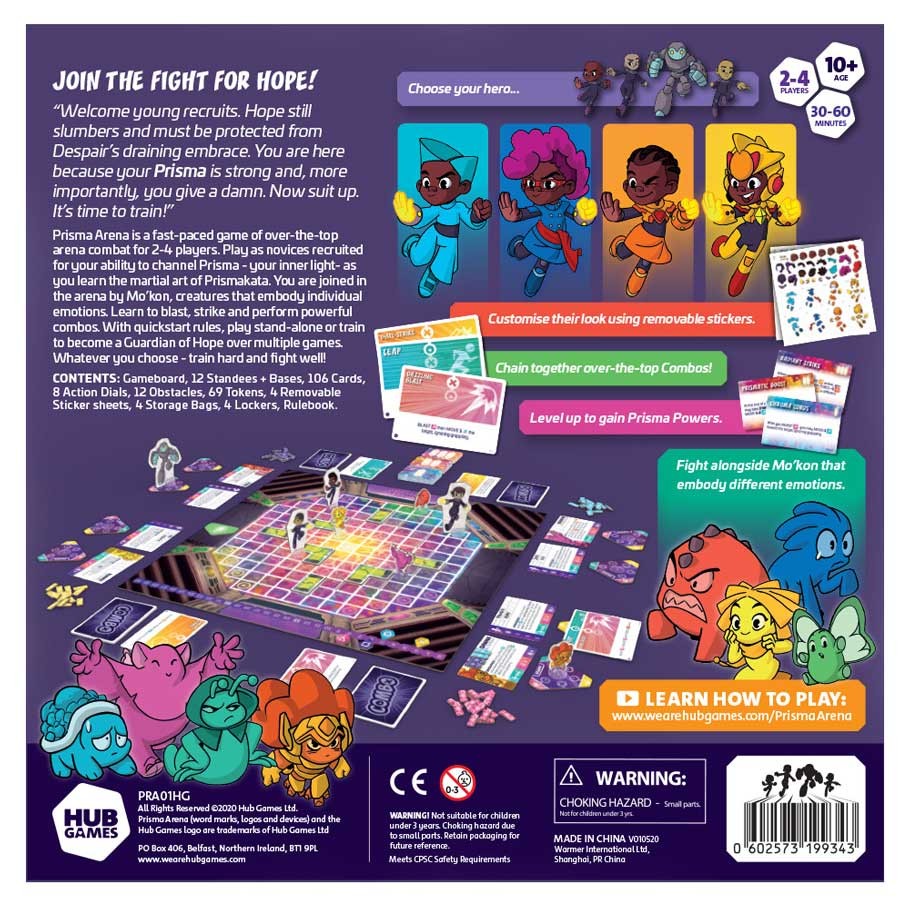 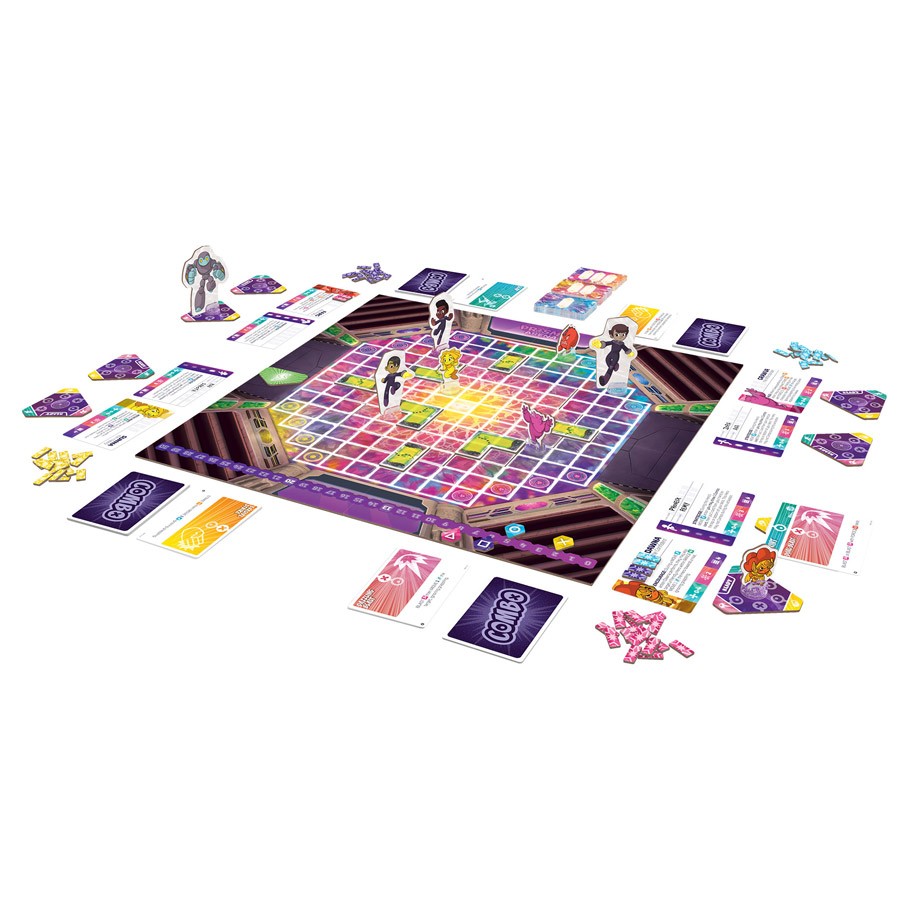 Players must prepare for a battle unlike any they’ve experienced before with Prisma Arena! They’ll spar against friends using the martial art of Prismakata and develop their skills and abilities over time. Joining them in the arena are Mo’Kon, creatures that embody the essence of individual emotions. Players will learn to blast and strike by channeling Prisma – their inner light – and pull off powerful combos in arena based, card-driven combat. As they train, they’ll level up, unlocking new Prisma Powers to personalize their combat style and stickers that will actually customize player’s hero’s appearance. Train hard and fight well!

Reach the rank of Guardian, and ready yourself to defend the Seed of Hope!