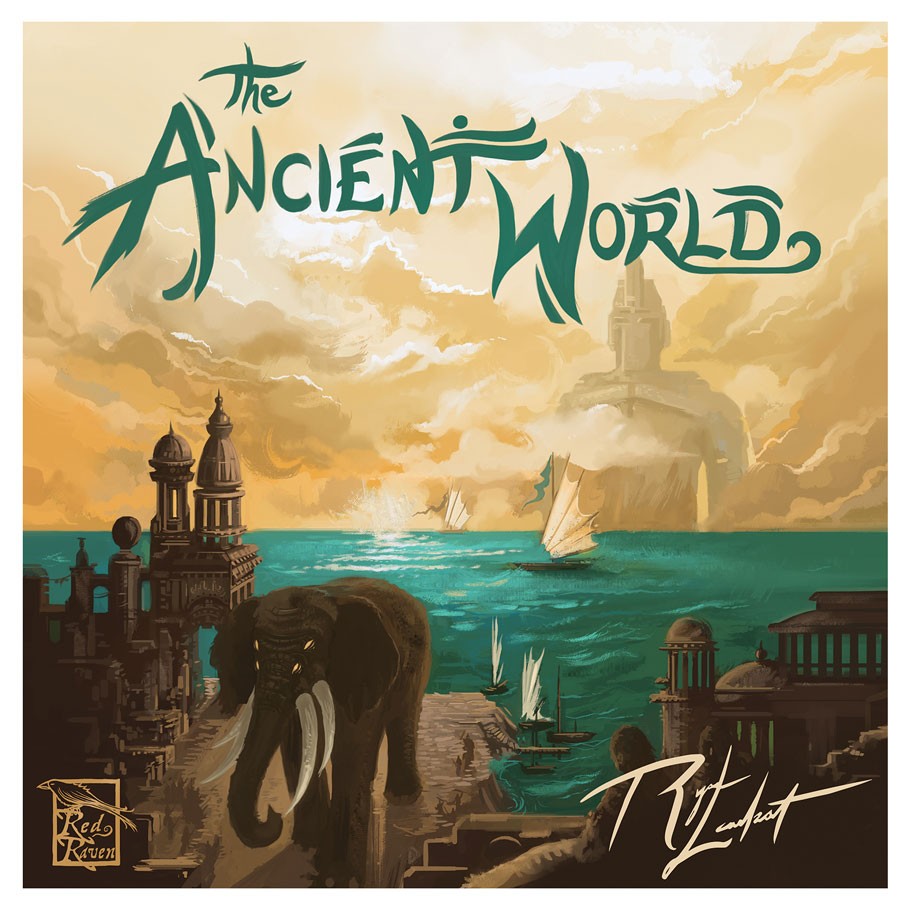 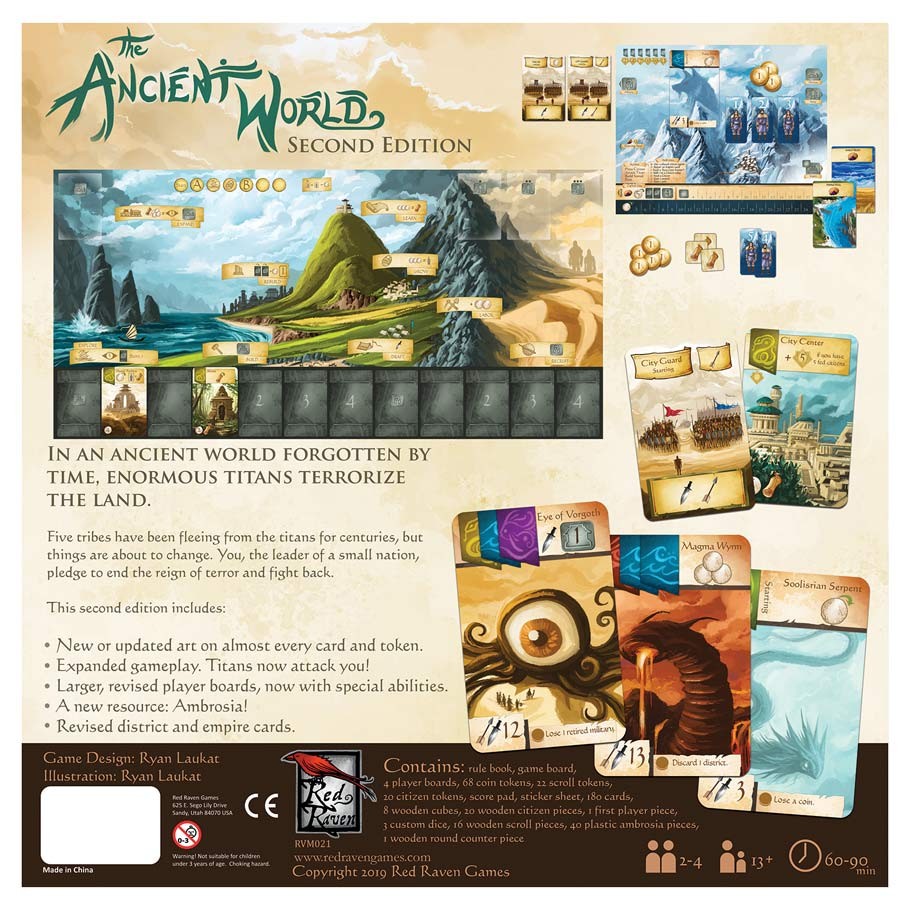 In an ancient world forgotten by time, enormous titans terrorize the land. Five tribes have been fleeing from the titans for centuries, but things are about to change. Growing city-states pledge to end the reign of terror, determined to take on the titans and make the world a safer place for all. Each city-state competes to attract the tribes, eager for the strength of the combined peoples, with the hope that the titans can be defeated once and for all.