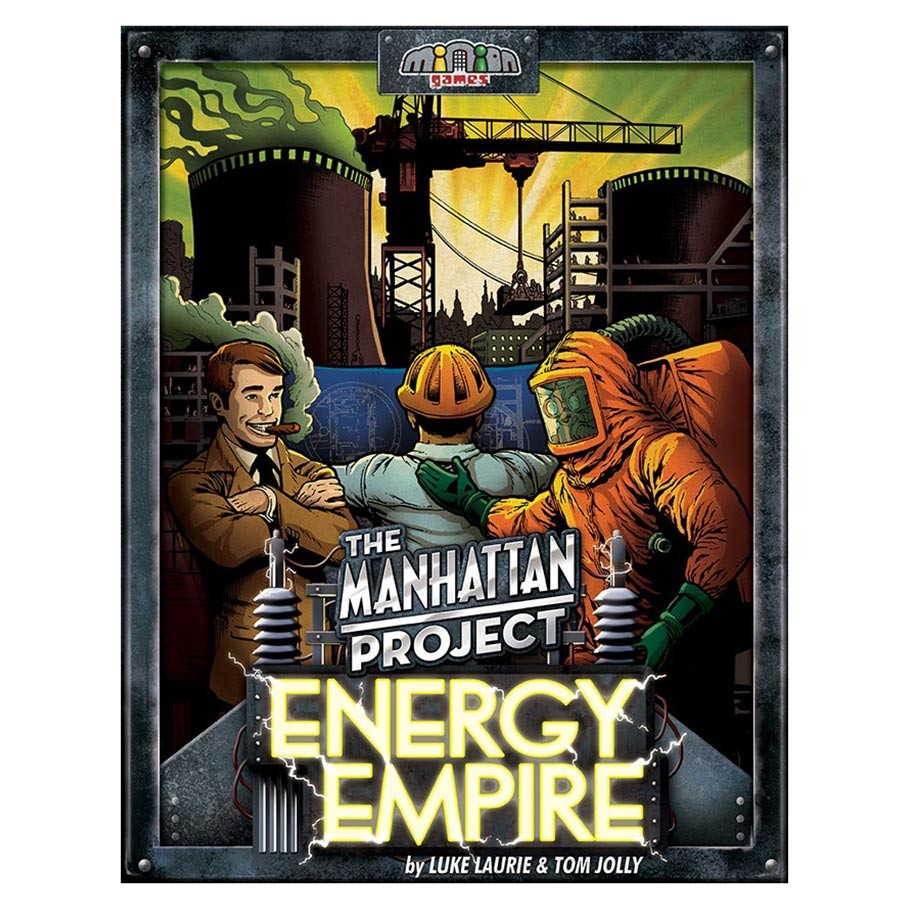 World War 2 has become a memory, and global power is shifting as modernization changes the world. Nations scramble to upgrade their energy production to keep up with rapid growth. The price of oil is going up, and nuclear energy is the wave of the future. In Energy Empire, each player takes control of a nation vying for power in the second half of the 20th century. They build up their nation’s industry, commerce, and government by acquiring resources, building structures, and tapping new sources of energy. MP: Energy Empire is a stand-alone game based on the popular “Manhattan Project” board game by Minion Games. Made in China